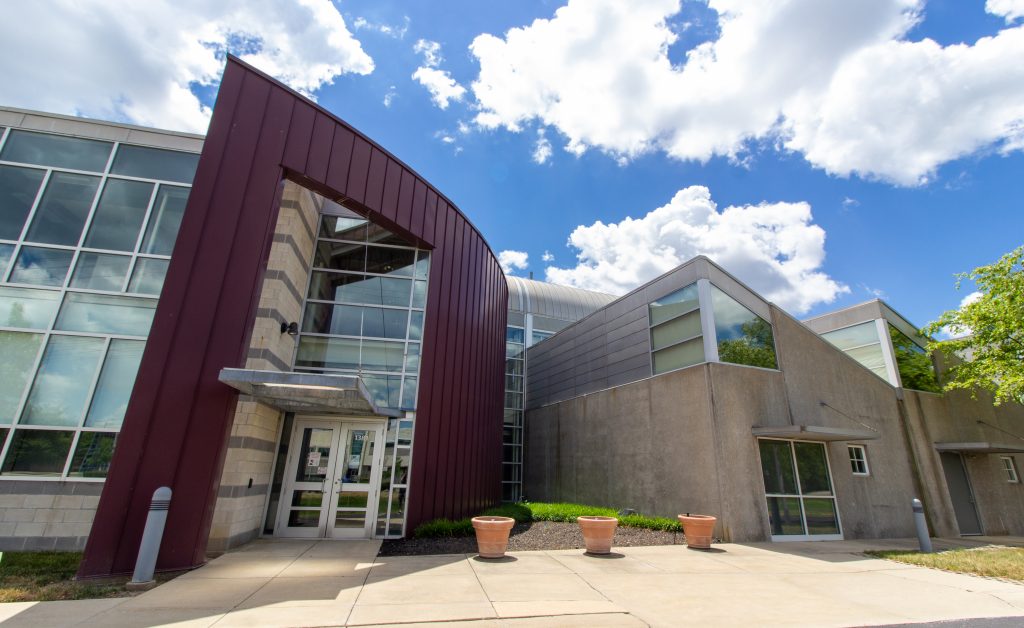 Nanotech West Laboratory recently welcomed several new staff members to its team on the West Campus of The Ohio State University. Nanotech West Lab is the Institute for Materials Research’s (IMR) core materials research facility and the largest nanofabrication user facility in the state of Ohio. 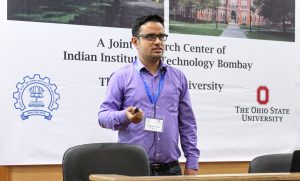 Dr. Chandan Joishi began working at Nanotech West Lab as a postdoctoral researcher in August 2021. He holds a joint appointment with the Department of Electrical & Computer Engineering. As a member of the Nanotech West Lab staff, Joishi will be supporting research and cleanroom operations, including nano and micro-patterning processes via e-beam and maskless aligner lithography. He has a background in fabrication, characterization, and analysis of semiconductor devices with hand-on-experience in β-Ga₂O₃, GaN, Ge, and Si technologies. Before coming to Ohio State, Joishi was a project research scientist at the Indian Institute of Technology Bombay, where he earned a doctoral degree in microelectronics in 2019. From 2016 to 2018, he worked on β-Ga₂O₃-based high power electronics at Ohio State with Siddharth Rajan, professor of Electrical & Computer Engineering and Materials Science & Engineering, as a visiting scholar through IMR’s Global Partnership Grant Program. 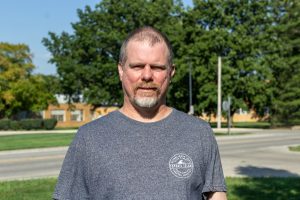 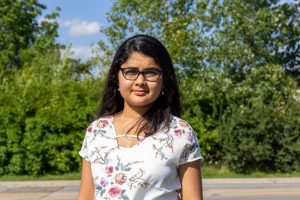 Earlier this year, in January 2021, Kavya Dathathreya joined the Nanotech West team as a research assistant. She supports Nanotech West’s research operations and has extensive experience in the design and fabrication of micro and nano-devices for biomedical and semiconductor applications. Her expertise includes layout design, photolithography, nanoimprint lithography, thin film deposition, DRIE, and SEM characterization. Dathathreya earned a master’s degree in 2016 in mechanical engineering from Louisiana State University after receiving a Bachelor of Science in the same field from the PES Institute of Technology, in Bangalore, India.